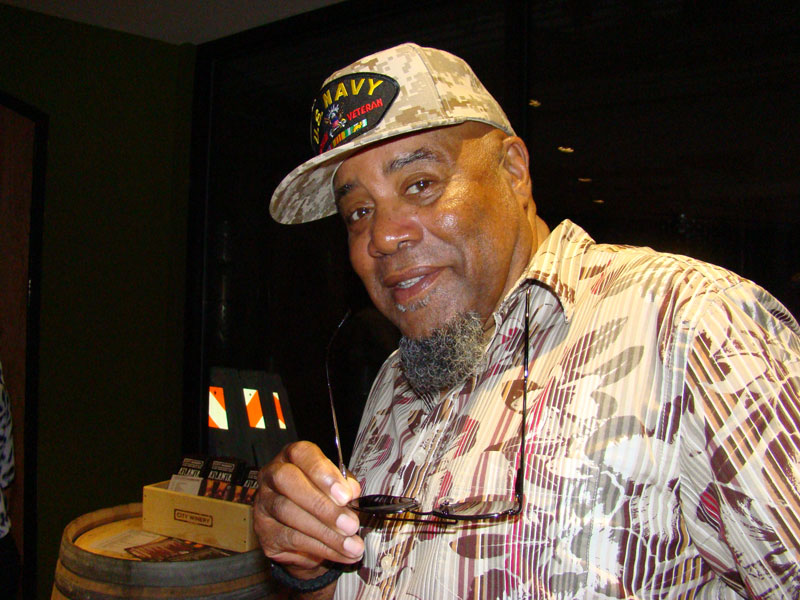 Glenn Towery is an independent filmmaker, writer, actor and director and concerned citizen who perfected his craft and caring in Los Angeles, CA, beginning at the famed Inner City Cultural Center under the direction of C. Bernard Jackson.

Glenn currently serves as the Executive Director of the Spectrum Theatre Company, the only Black Theater company in Central Texas. spectrumtheatreaustin.org

He was personally mentored by esteemed director, stage manager and actor “Edmund James Cambridge” as an actor, director, writer and Stage Manager. Glenn has directed and worked with many well known stars of stage and screen and has been a performer himself most of his life, with theater being his first love before he was bit by the bug of film making.

In 1997, Glenn earned a Bachelor of Arts Degree in Cinema – graduating as the first African American valedictorian of Columbia College Hollywood. His under graduate film “FREQUENCY” has a run time of more than 44 minutes and has won several awards in the professional filmmakers categories.

In 2014, Glenn Towery created the Veterans Suicide Prevention Channel (VSPChannel), a national veteran’s internet health network dedicated to stopping suicide among veterans and their family members. Glenn Towery is a Vietnam Combat Veteran himself who has suffered the symptoms of PTSD.  Visit our website at: www.vspchannel.vet

In 2017, Glenn conceptualized and founded a national veterans Arts Festival to be used to introduce veterans with PTSD to art as a form of healing. The Art festival is the NATIONAL AUSTIN VETERANS ARTS FESTIVAL and the website can be found at: www.avafest.org.

The directors of the AVAFEST are now in the planning stages for the 2021 festival which is scheduled to run from October 16, 2021 to November 14, 2021.  This year it will become an online festival that features Art Exhibits, Bands, Singers, Dancers, Comedy, Poetry, Theater, a Veterans Health and Wellness seminar, a virtual Run, Walk and Roll event and more. All American veterans and military personnel and their family members throughout the world are invited to participate.

View just a few of the many projects Glenn Towery has been involved in below and online on Youtube and on VEVO by searching his name on those sites.

Learn more about Glenn Towery in his Crew Spotlight