MEET THE CHARACTERS OF

“STARFUNK AND THE ASTRAL PIONEERS”

THE FUNKY CREW OF REFLECTION IS HERE! 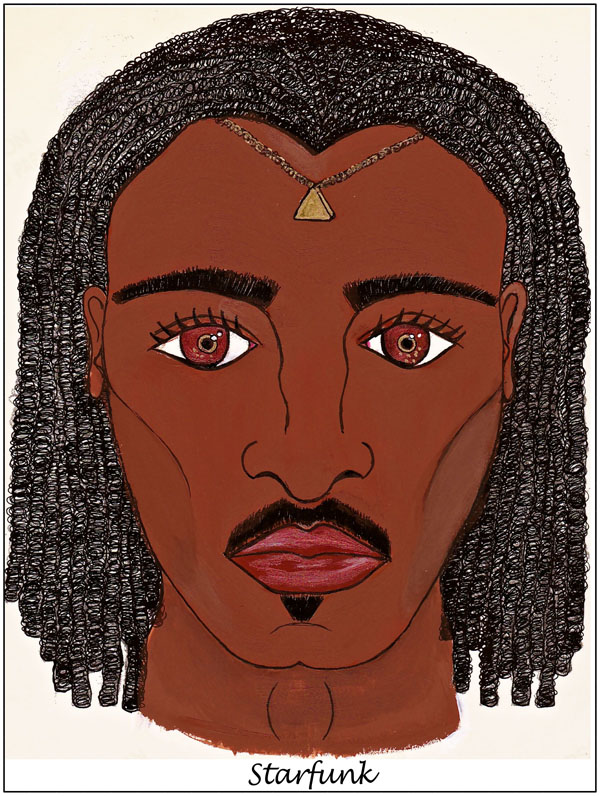 Moistayese is the Captain of the Reflection, the Astral Pioneers’ music-fed living spacecraft. He hails from one of the highest forms of musical families on Funkaura, as he is a direct descendant of Zenna Dregg, one of the heroes who helped overthrow the Beamers after they took over Funkaura. He is in line to achieve the highest form of musicianship that any Funkaurian can ever receive, “STARFUNK”, but he has not yet achieved the level to attain that title. Moistayese is fearless and driven by purpose. His instrument is “Ze Keyz,” and he is a master of the physical Funk marshal arts. A complicated keyboard system that has various rows of keys, “Ze Keyz” is capable of replicating nearly every power that Funkaurian instruments can achieve. It is the most difficult instrument to master. 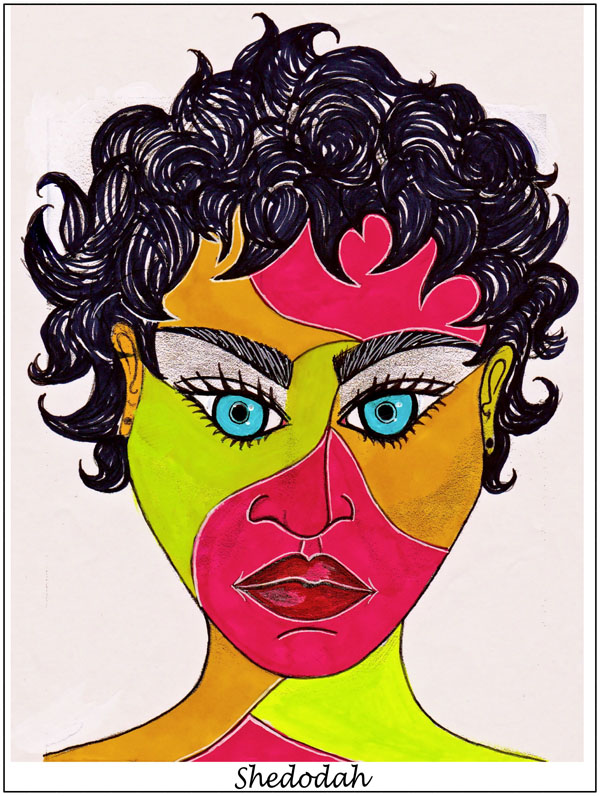 Second in Charge and Master of Ship’s Music and all Musical Instruments. Shedodah is multicultural. The swerves of color in her skin can change to any humanoid skin tone. She plays the Thriceophone, an instrument that resembles a saxophone but is capable of making majestic harmonic sounds when played by a master musician like herself. The Thriceophone has been known to affect the cerebral cortex of most beings and has the ability to induce unconsciousness when its vibrations are directed at an individual. 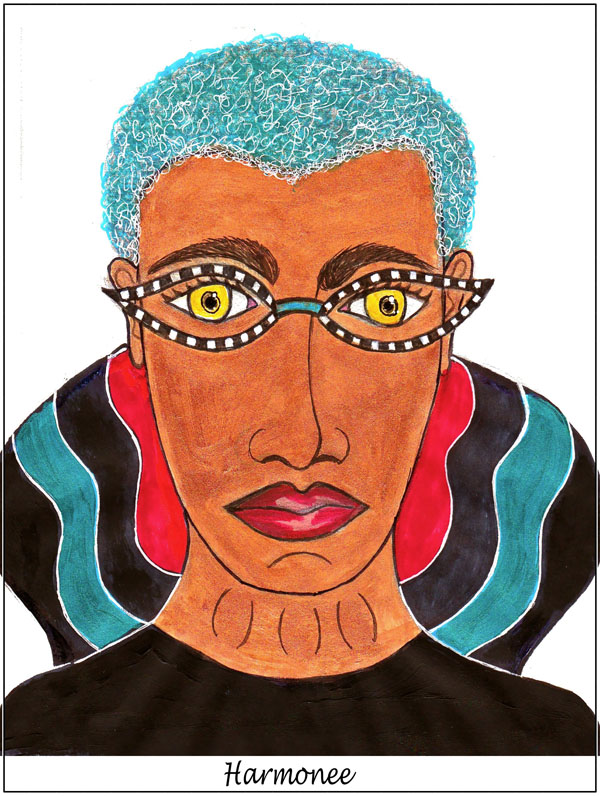 Master of Funky Vocals and Harmonies. Harmonee has three vocal chords in his throat and has the ability to use the vibronics of his chords to effect matter in three different ways. 1. He can float objects by creating an anti-gravity field around them. 2. He can cause a vibratory resonance that brings forth negative memories of things one has done wrong to other beings. 3. He can generate vibratory emissions that cause others to emit vibrations known as love and harmony. 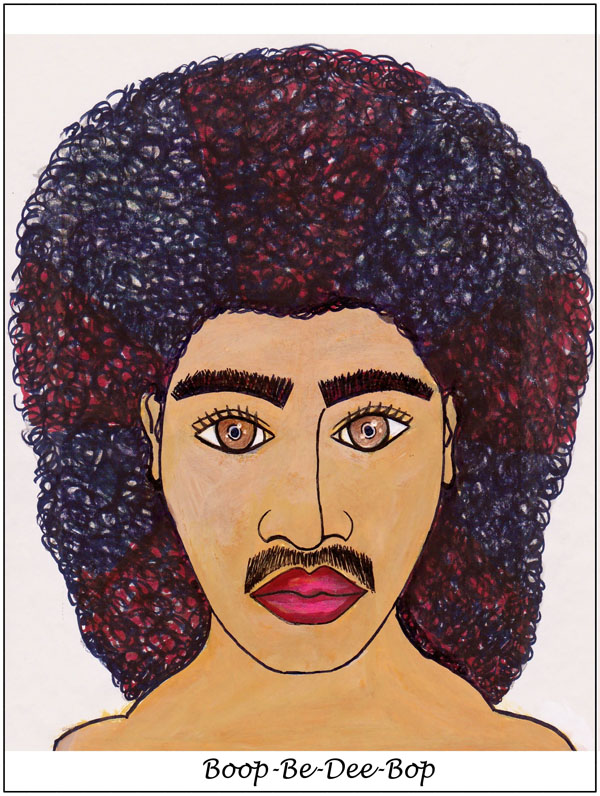 Master of Ship’s Funky Drums and all Percussion Instruments. When he is playing his beats, they can deliver a beat down to an enemy in every direction imaginable. It is like being punched repeatedly, with force by an invisible being that is everywhere at once. 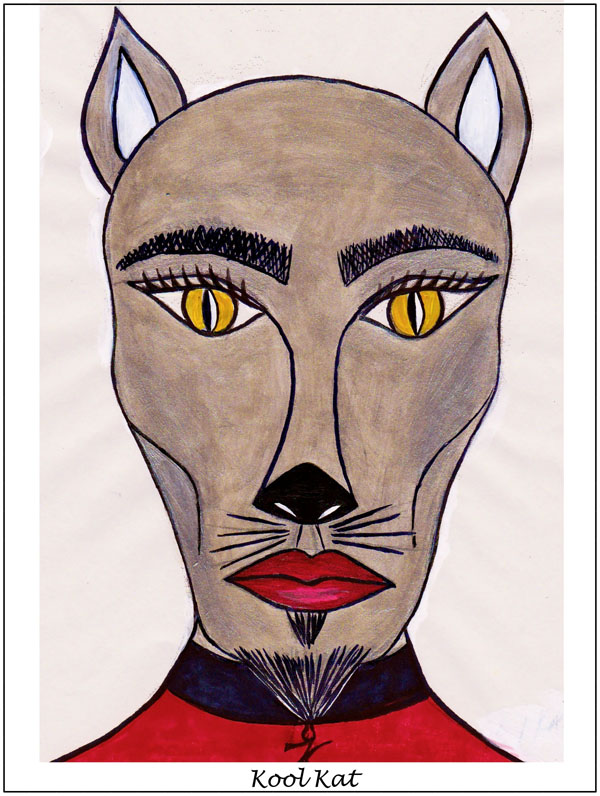 Master of “Freeze Funk” and the Funky Miolin. He is the epitomy of Cool. Kool Cat has mastery of the vibratory Freeze. With or without his instrument, the Miolin, he can freeze objects so cold that they lose molecular integrity. 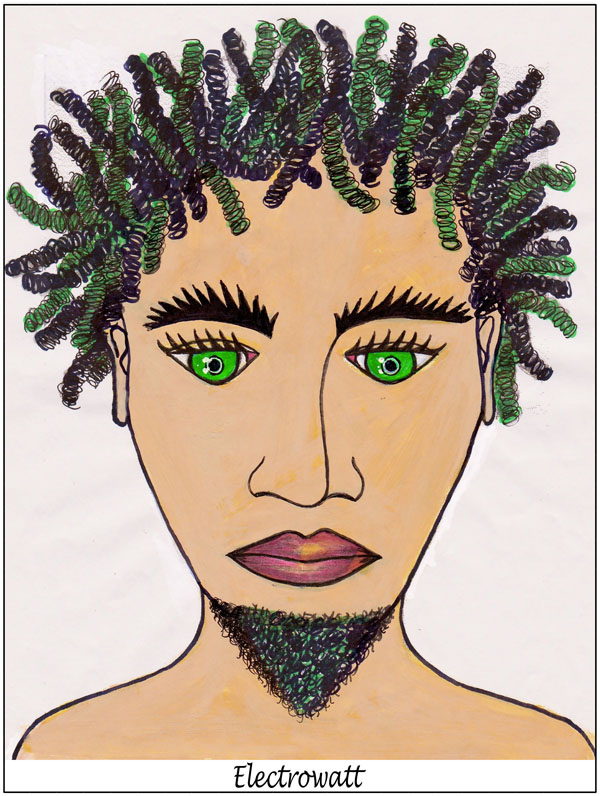 Also known as “ZAPNOLAK” is the Master of the Funky Electrifonic Guitar. His guitar can emit shards of electric energy derived from Dark Matter that provides a shock to any being it touches. 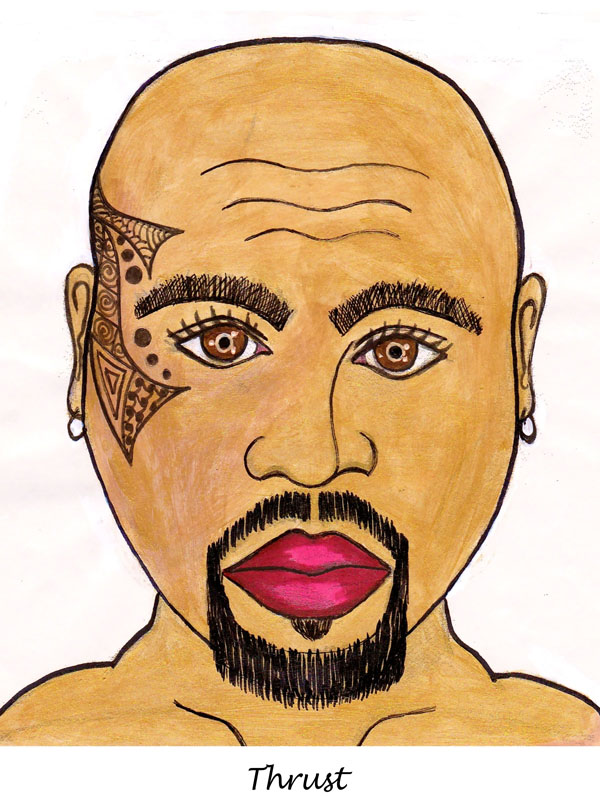 Master of the Funk Bass Sonic Guitar and Funky Bass Vocals, Thrusts Bass agitates sonic bass values at the core and bottom of the low registry. This agitation of the bass levels create sonic booms that the Bass player can manipulate to orchestrate sonic booms at various destructive intensities. 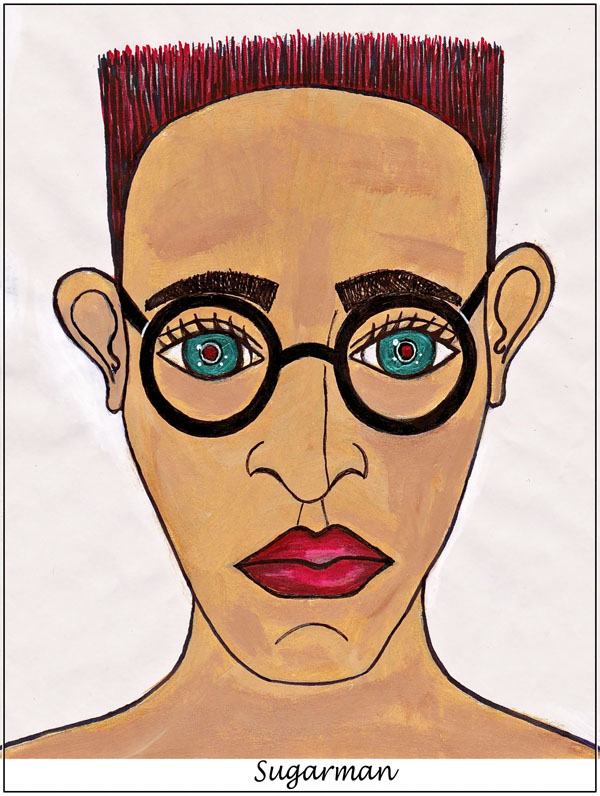 Leader of Zee Funkhornz and all the Funky Horns played on REFLECTION. Sugarman plays the sweetest funk ever to come out of a horn sweet as sugar. He is a Master horn musician and creator of the horn effectualizer, a device that allows horn players to turn their playing energy into interstellar FIRE, the same fire that is born from the stars. The effectualizer creates other weaponry depending on what it is set to manifest when music is played. 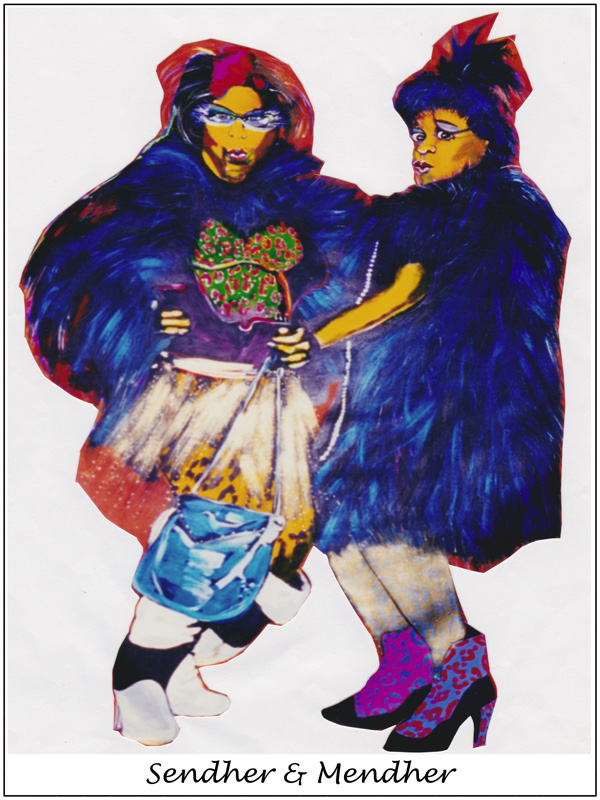 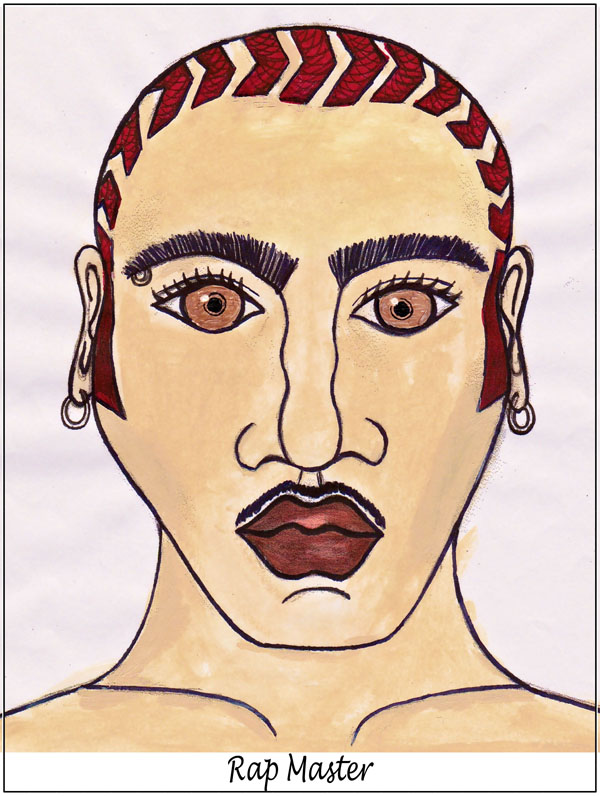 Master of the Funky Rhyme Guitar and Spontaneous Rap Vocals. Through his raps, Rap Master has the ability to fine tune the emotive funk that comes from the Astral Pioneers. He is a check on negativity. His raps touch the listener deep inside and evoke energy that is then transformed to Funk power. He is quality control and makes certain that the Funk power eminating from all is fully purposed for positive use.

KEEPER OF THE SOURCE A Spiritual Being (Graphic Depiction)

The Keeper Of The Source is the only humanoid being in the universe born on the planet Ameris. He has powers and knowledge that are formidable and is able to see the future to a certain extent. He lives on the planet Ameris exactly where the light of The Source penetrates its core. He can discern the meaning of the variations of light in The Source. 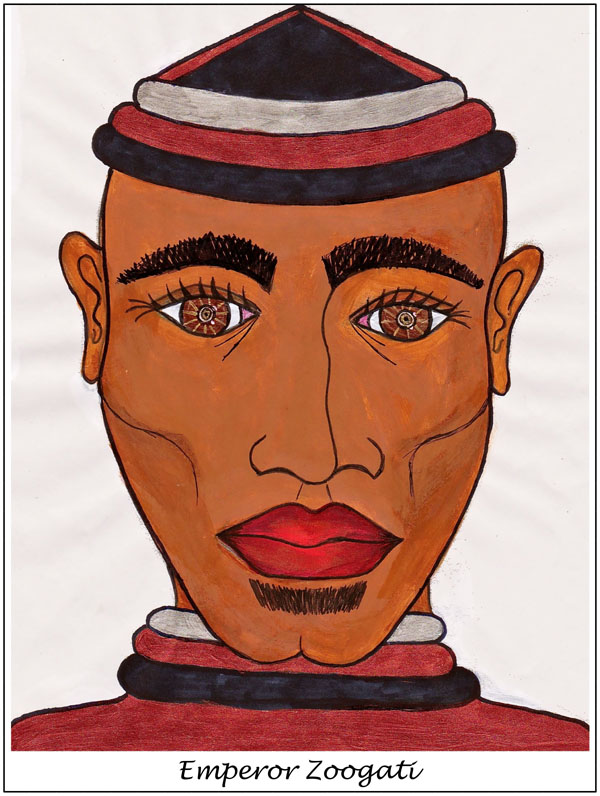 Speaker of the House for the United League of Galaxies. Emperor of the planet Zanifra is a brave and loyal follower of the Keeper of The Source. He is a powerful telepath who seeks to do the right and just thing, always. He is also the father of Princess Talisimu Zoogati. 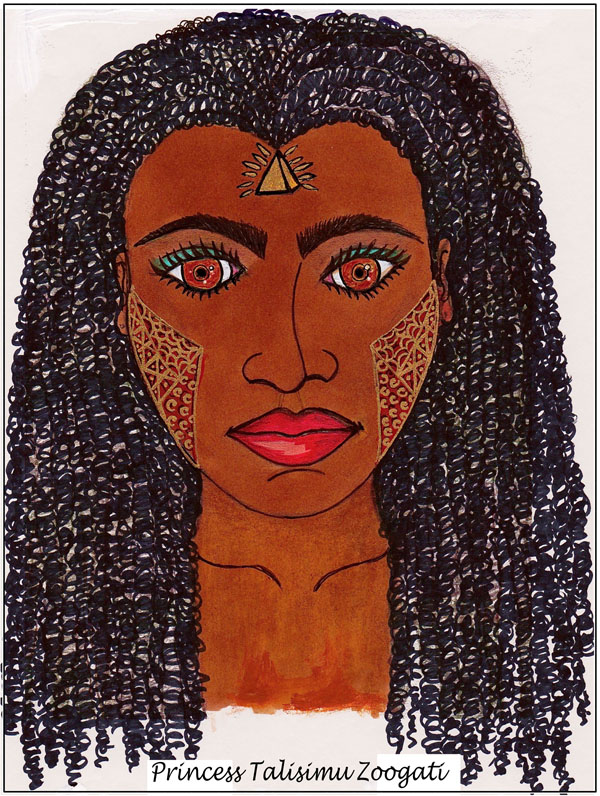 Daughter of Emperor Epriam Zoogati, beloved Princess of the planet Zanifra. She is dedicated to her father and the residents of her home planet. She was chosen by The Keeper of The Source to carry out a specific mission when she was just a tiny baby. It is Talisimu who is the key to saving the universe by finding and bringing back the Astral Pioneers. 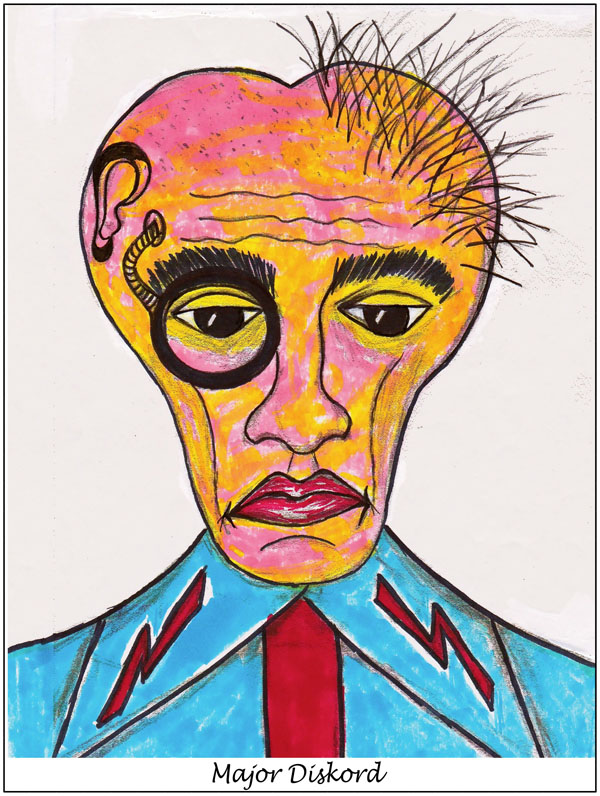 Is the General in charge of the United League of Galaxies Million Spacecraft fleet of war vehicles. He has become consumed by power and will stop at nothing to get what he wants, even if it means destroying every planet with life on it. 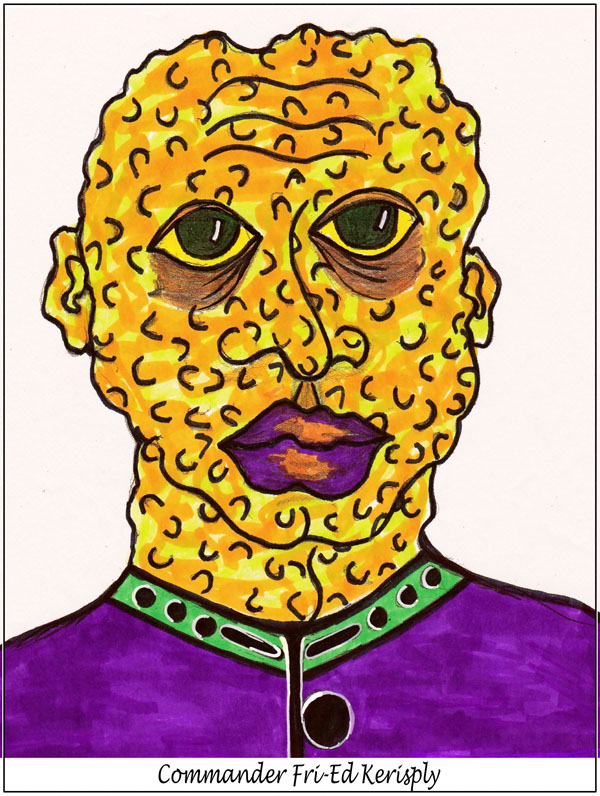 Subordinate Commander to General Major Diskord. He is a hero of the First Gallaxial war that finally defeated The Beamers. He was nearly lost when he fell prey to the Beamers. Now, he is General Major Diskord’s primary commander who is completely loyal to him because it was the General who saved his life. His skin will be forever marred because of his prolonged exposure to the gamma rays of the Beamers. Fri-ed Kerisply is devoid of emotion and a creature dedicated only to duty. 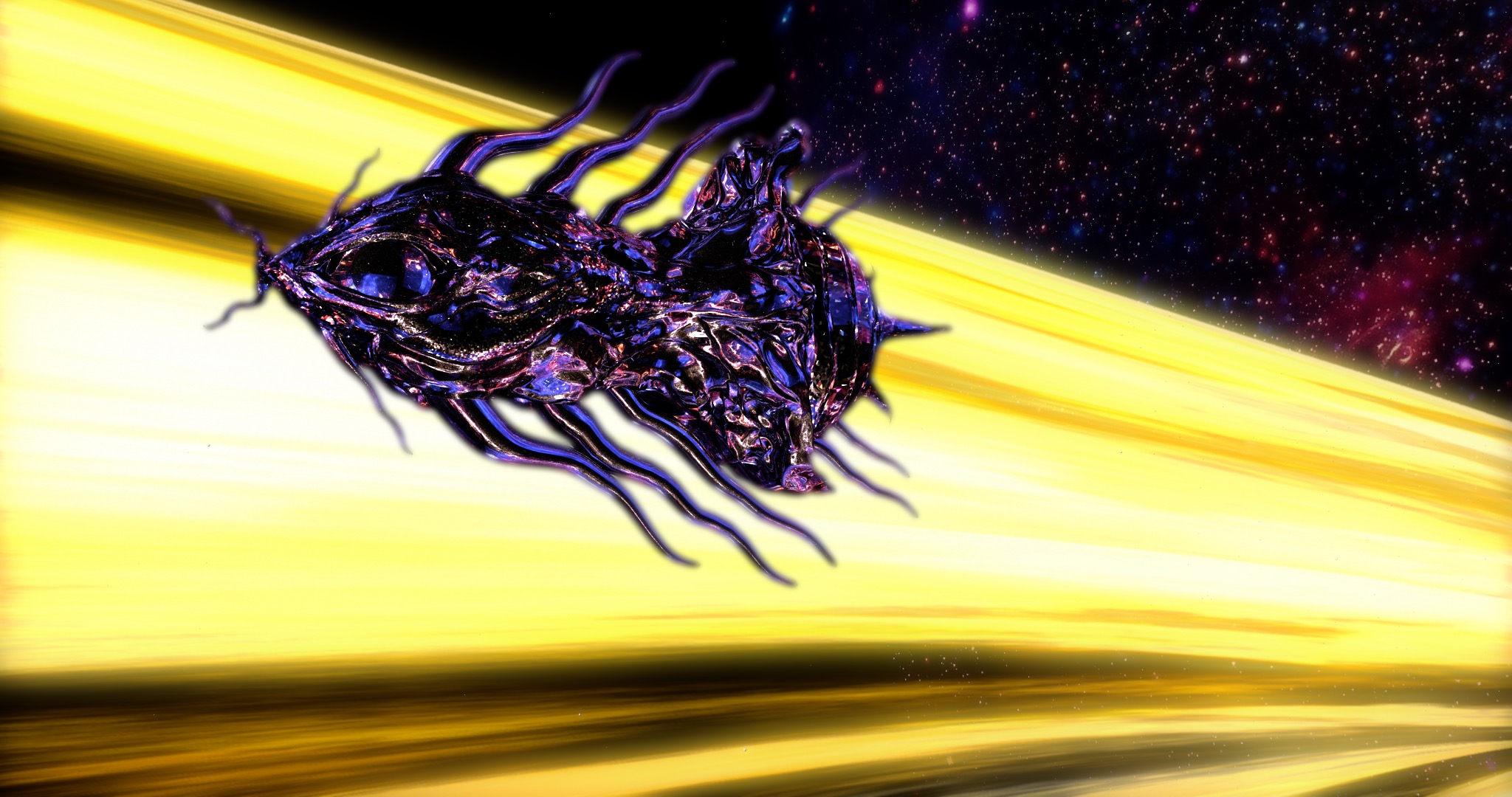 Juanita Cole Towery is an extremely talented artist/illustrator who created the illustrations for the characters in Starfunk and the Astral Pioneers (SATAP). Juanita is an artist whose paintings have sold worldwide and she has illustrated three recently released B.R.I.T.E. B.R.A.T.S. children’s books: “Good Words, Bad Words…Don’t Say That!”, “Never Again Will We Bathe!”, and “Jamal Has A Bully!