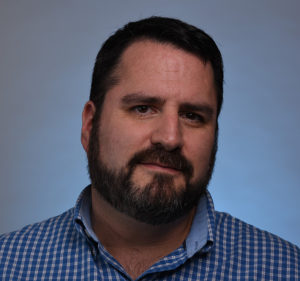 Chris Horton (aka Mr. Christopher) is a hardcore funk fanatic that established the massive juggernaut funk website called Funkatopia to house his funk obsession. His website is not only one of the premiere funk music websites in the world visited by tens of thousands every month, but even Prince himself regularly tweeted about Funkatopia.

Mr. Christopher is also a performer with a lot of experience from both sides of the stage. He has performed as a lead vocalist for hundreds of shows including 5 national television commercials for Coca Cola, United Way and two commercials for Nancy Reagan.

Now he enjoys the other side of the spotlight by showcasing bands and funk artists from around the world through the infamous website, online radio station and even a mobile phone app called FUNKEDUP.

He has interviewed and photographed hundreds of artists including George Clinton and Parliament Funkadelic, Fishbone, Train, Gavin DeGraw, Lettuce, Bootsy Collins and so many more. There is no doubt that funk runs through his veins and it won’t stop anytime soon.